MS Australia’s advocacy efforts have contributed to the subsidisation of 15 MS medications that are now included on the PBS. The introduction of disease-modifying therapies (DMTs) has transformed the landscape for people with relapsing-remitting MS. DMTs improve outcomes for people with MS and have vastly reduced the rate at which people progress to secondary progressive MS. Health economic studies show the benefit of these medications in reducing costs for governments, not only in lowering healthcare costs but also by keeping people socially engaged and employed. For individuals, their health and quality of life can be significantly improved when on effective DMTs.

MS Australia continues to advocate for the inclusion of MS medications on the Australian Pharmaceutical Benefits Scheme (PBS). This enables people with MS to access these medications at affordable rates. With DMTs costing the Australian Government on average $15,000 AUD per year, per person, this is an ever-growing cost. So, we must continue to highlight the positive impact that these medications have for people living with MS. However, not all countries have this privilege, including New Zealand. Instead of having unlimited access to 15 subsidised DMTs like in Australia, New Zealand has restricted access to DMTS, with only four available for people living with MS.

New research now shows the effect this has on the outcomes for people living with MS in New Zealand. Scientists have compared the outcomes of New Zealanders with MS to Australians with MS. Both countries have universal healthcare (or comparable standards, albeit access to medications), similar ethnic composition and similar living standards.

In this recently published study, researchers looked at 328 Australians and 256 New Zealanders with MS. In general, the Australian cohort had been treated longer with DMTs and had a shorter time from diagnosis to starting DMTs, a factor known to have more positive long-term outcomes for people with MS.

Overall, Australians had a lower level of disability as measured by the Expanded Disability Status Scale (EDSS) and the Multiple Sclerosis Severity Score (MSSS). Additionally, New Zealanders with MS also had a lower score when it came to measures of Quality of Life. Statistical analysis revealed that the differences between the countries were attributed mainly to differential use of DMTs. This study once again highlights the vital role that DMTs have on the lives of people with MS.

A large body of evidence shows that early intervention leads to better long-term outcomes for people with MS. DMT use has also been shown to delay both disease milestones and progression and allow people with MS to live well. This has many flow-on effects for Australia; it means fewer healthcare costs, fewer hospitalisations, and less care and disability support required, making DMTs a worthwhile investment, not to mention the impact they can have on the lives of people with MS.

This study highlights the impact of a national-level DMT policy on disability outcomes for people with MS. In countries like Australia, where DMTs are more accessible, people with MS experienced less disability progression and improved quality of life 10–20 years post-diagnosis.

MS Australia will continue to advocate for the inclusion of effective treatments on the PBS, allowing people of all ages with MS to have equal access to treatment options. 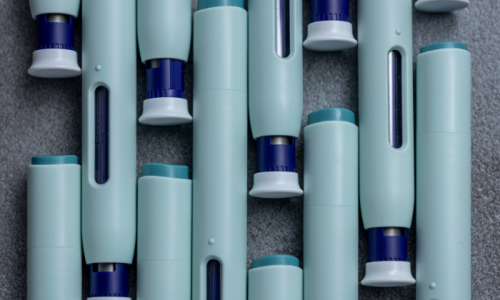 Kesimpta® (ofatumumab) included on the PBS for relapsing remitting MS

The Federal Health Minister has announced the listing of Kesimpta® (ofatumumab) on the PBS for the treatment of relapsing remitting MS.
Read more 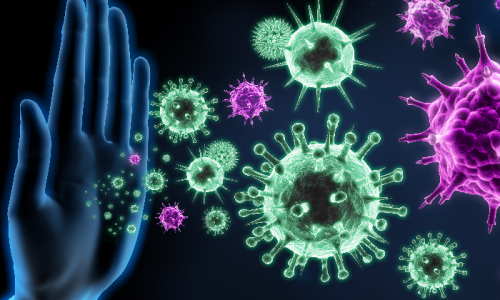 DMTs, vaccines and MS: what does this mean for your immune system?

Disease-modifying therapies (DMTs) are used in MS to target the immune system, but do these DMTs also diminish a person’s capacity to fight infection?
Read more 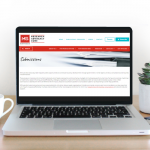 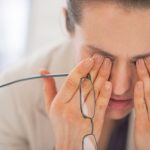