The vitamin D MS Prevention Trial – PrevANZ is a world-first clinical trial that will test whether vitamin D supplementation can prevent MS in those at risk of developing the disease.

This is a Phase IIb randomised, double blind, placebo-controlled trial testing a range of doses of oral vitamin D supplements in people with a first episode of symptoms that may be a precursor to MS (known as clinically isolated syndrome or CIS). This might include symptoms such as blurred vision (optic neuritis) or limb weakness (transverse myelitis) (these symptoms may also be described as a first demyelinating event).

The trial will test whether vitamin D supplements can delay or prevent a second episode, or attack, which would lead to a diagnosis of MS. It also tests the appropriate dosage levels and safety.

The need for the vitamin D MS prevention trial has arisen from a now significant body of evidence for the role that vitamin D deficiency plays in MS. However, to date there has not been a clinical trial conducted to provide the necessary evidence on the benefits that can be expected from vitamin D supplementation or the correct dose.

MS Australia and our colleagues in the MS research community see this trial as a high priority and an area in which the expertise in Australia and New Zealand can contribute significantly to the prevention and better treatment of MS globally. 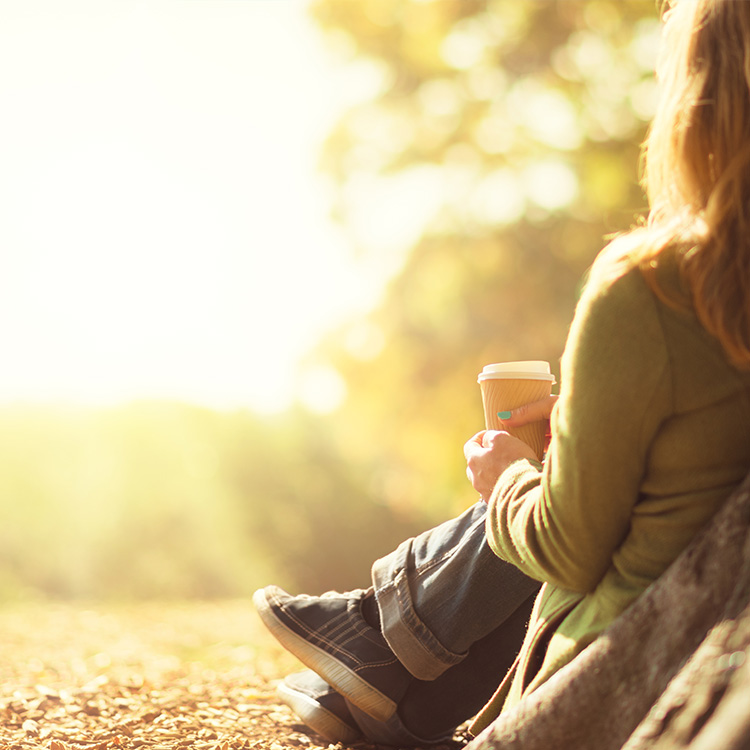 A team of clinicians and researchers from Australia and New Zealand, with expertise in MS neurology, MS clinical trials, endocrinology and epidemiology has been assembled to oversee the trial. The trial is coordinated and funded by MS Australia. This has been made possible by generous support from our MS state/territory MS organisations, particularly, WA, Queensland and Tasmania, as well as Foundation 5 Million+, the Trish MS Research Foundation, and the John T Reid Trust.

Together with the Steering Committee, chaired by Professor Bill Carroll from the Sir Charles Gairdner Hospital, Perth, a collaborative team of neurologists, led by Professor Helmut Butzkueven from the University of Melbourne, and Professor Bruce Taylor, Menzies Institute for Medical Research, Hobart, will undertake this study across 18 sites in Australia and New Zealand.

The vitamin D MS Prevention Trial commenced recruitment in June 2013. The trial aims to enrol 240 people with CIS. It is expected the trial will be complete in 2019. The trial will test 3 dosage levels of daily oral vitamin D3 supplements (1000, 5000 & 10,000 International Units) against placebo (dummy tablets) .

The role of vitamin D in MS

The evidence for the role of vitamin D deficiency in MS is now very strong and was reinforced by the internationally important Australian study (Ausimmune, 2004-2007), comparing MS patients in with CIS in Brisbane, Newcastle, Geelong and Hobart. Vitamin D deficiency is thought to play a role in MS since geographical areas of lower levels of UV radiation, and hence lower vitamin D synthesis in the skin, have higher incidences of MS. Variations in genes involved in the vitamin D metabolism pathway have been implicated in susceptibility to MS and vitamin D deficiency has also been shown to be associated with a higher rate of relapses in people with established MS.

Taking part in the PrevANZ trial

People with CIS who are interested in taking part should discuss participation with their neurologist. The sites for the trial are listed below. Full details of the trial, including eligibility criteria for participants can be found here.

Please note people who have already been diagnosed with MS are not eligible to participate in the trial. People with MS who are concerned about their vitamin D levels should seek advice from their GP or neurologist.