Two articles published recently by Australian and international investigators using the MSBase database provide insight into several factors that most strongly predict the risk of accumulating MS-related disability. MSBase is an international database that records clinical data on tens of thousands of MS patients from around the world. It allows valuable analysis and understanding of factors affecting disease and the ‘real world’ use of treatments outside of clinical trials.

In the first study, led by Dr Vilija Jokubaitis from the University of Melbourne, the researchers aimed to understand the factors associated with worsening symptoms over time in people who had experienced a first demyelinating event, often a precursor to a diagnosis of MS, known as Clinically Isolated Syndrome (CIS).

Published in the journal Annals of Clinical and Translational Neurology, the team looked for the factors that were different between those whose symptoms did not change over a 12 month period, compared to a subset of people whose symptoms worsened during the study period. In a group of 1989 people with CIS they identified 391 individuals who had a recurrence of their symptoms resulting in increased disability within the first three months of the study. On average, this group of individuals had an older age at the first onset of symptoms, more difficulties with motor function and movement as the first symptom, a higher number of relapses in a 12 month period, and a greater delay in receiving treatments.

These associations are based on statistical trends across an entire group of study participants, and cannot yet be generalised to any one individual. Having any one of these factors does not mean your personal disease course will necessarily be affected.

The unpredictable nature of MS and the great variation in the way that it affects individuals can make it very difficult for doctors to provide patients with reliable understanding of what might lie ahead for them following a diagnosis of MS. Studies such as these are very valuable in beginning to identify overall patterns in a population that may ultimately assist with making prognostic predictions for individuals. With further research, these will not only provide clues into the factors associated with disease triggers, but will also help to refine the clinical practice of doctors and health care providers in providing individualised care for people with MS. 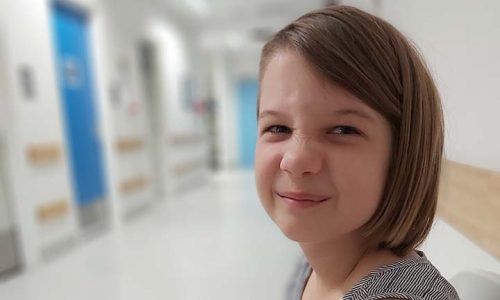 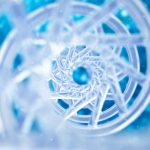 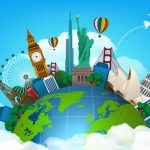