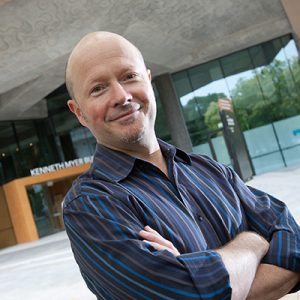 MS is caused by loss of myelin in the central nervous system (CNS) which includes the brain and spinal cord. It is the oligodendrocytes, the cells that generate the insulating myelin coat, that are lost. A crucial therapeutic challenge after a de-myelinating event is to identify ways to promote re-myelination by surviving oligodendrocytes. Dr Simon Murray & Dr Junhau Xiao have identified that Brain Derived Neurotrophic Factor (BDNF), a growth factor expressed in the CNS, positively regulates myelination in isolated cells grown in the laboratory. This project will use a genetic approach to investigate the role BDNF plays in myelination in laboratory models. Analysis of how BDNF promotes myelination may provide new therapeutic strategies for the treatment of MS.

Dr Murray and Dr Xiao have achieved a huge amount with the work in this project. Firstly, they have shown that BDNF plays a key role in myelination during normal brain development. Dr Murray & Dr Xiao have also investigated the role of BDNF in myelination in both the CNS and peripheral nervous system (PNS; consisting of the nerve fibres throughout the body) using cells grown in the laboratory.

Most excitingly, the researchers are now looking at pharmacological blocks for the important molecules and their interactions identified in this work. Hopefully, this will contribute to the development of potential therapies of MS in future.
This groundbreaking work has also provided the preliminary data to attract further funding from the Federal Government’s National Health and Medical Research Council (2010) of $460,000 In 2011, they were also successful in obtaining a NMSS project grant of US$540,000 over three years. Dr Murray and Dr Xiao have also produced six publications with another underway (marked with an asterisk below). 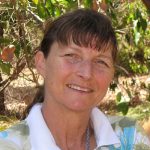 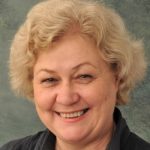