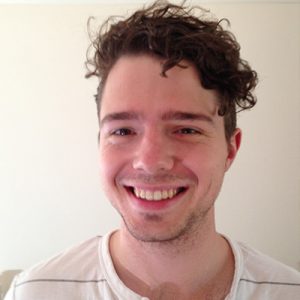 MS results from immune cells such as white blood cells entering the central nervous system (CNS, the brain and spinal cord) and attacking the myelin.

The entry of these immune cells into the CNS is promoted by molecules known as chemokines. This project will use animal models of MS and human stem cells to investigate the effect of inducing a regulator of chemokines, known as D6 and CCX-CKR, within the CNS.

It is thought that the presence of the regulator will reduce the amount of chemokines in the CNS, limit white blood cell entry and reduce or prevent neuroinflammation. In conjunction with other work being carried out in this laboratory, this study has direct potential to lead to the development of novel cell-based therapies for people with MS.

This vacation scholarship ran over ten weeks and aimed to generate two platforms for future experiments. The first part of this project successfully generated new animal models which had high D6 gene activity in the CNS and developed the genetic tests for tracking of these mice throughout the project. Future work will investigate whether the high gene activity of D6 has an effect on the development of MS-like disease in these mice.

Human adipose mesenchymal stem cells have been shown to suppress MS-like disease in mice. The second part of this project investigated whether increasing D6 gene activity in mesenchymal stem cells would improve their therapeutic effect. Experiments are now complete in which DNA constructs were designed to create the high D6 and CCX-CKR gene activity in these cells. Further techniques were optimised so that these cells could be successfully grown in the laboratory. Functional analysis showed that the CCX-CKR function of these cells was excellent, however, D6 function was lower. This means for the D6 cells, there will need to be an extra purification step prior to the follow up work. Once this has been completed, both the D6 and CCX-CKR step cells will be tested as a treatment in animal models of MS to see if an enhanced therapeutic result can be achieved. Since completing his vacation scholarship Duncan is now completing a Masters in Professor McColl's laboratory. 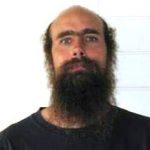 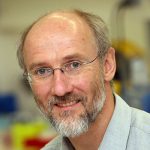