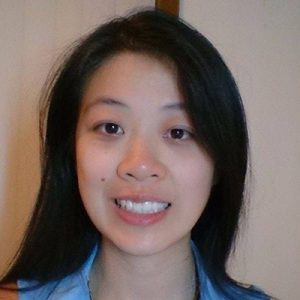 The University of Newcastle

Every cell and process in your body is coded by the same genetic DNA material. For a body to function normally, signals must be sent around the body instructing particular genes to switch on or off. However, if the wrong genes are switched on or off this interferes with cell functioning.

microRNAs (miRNAs) are molecules which are used by cells to control gene activity by different cell types. Since the genome of each cell is identical, this is one of the mechanisms by which characteristics of individual cell types are controlled. miRNAs are known to play roles in cell growth, cell death and development of tissue types. miRNAs are also known to play a role in disease processes.

Researchers such as Associate Professor Jeannette Lechner-Scott are studying how gene expression may be altered in diseases such as MS. By identifying changes in gene expression, this allows a better understanding of the disease, its cause, and possible treatments, can be attained in the identification of the disease and in the development of treatments.

The aim of Ms Seeto’s vacation project is to compare post-mortem brain tissue of people with MS and people without MS to identify differences in miRNA profiles, in order to develop candidate miRNAs that offer potential to become disease biomarkers. Ms Seeto will be working alongside current MS Research Australia supported PhD student Katherine Sanders, to investigate miRNA dysregulation in MS and correlate these changes in circulating body fluids to identify potential biomarkers for diagnosis. 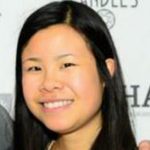 How does vitamin D change gene responses in immune cells?