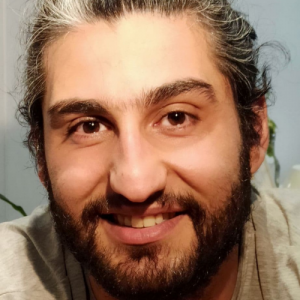 A remarkable amount of evidence has shown that certain white blood cells, called B cells, are involved in the development and progression of MS as well as MS relapses. B cells are also the target of Epstein Barr Virus (EBV). EBV infects about ~90% of the population and is thought to infect 100% of people with MS, and is strongly connected with the risk of developing MS. However, the mechanisms through which EBV contributes to MS are largely unknown and there are currently no effective antiviral medications for this virus.

Following an infection, EBV remains in the body, hiding out in B cells but largely controlled by the body. The presence of EBV in B cells causes them to grow, potentially contributing to the development and progression of MS.

This project aims to test the effects of targeting three important EBV viral genes to reduce the amount of EBV in B cells as well as reducing the virus’ ability to continue hijacking B cells leading to their growth.

Targeting the most effective viral genes in B cells could lead to new ways to limit EBV in people with MS, and better control of the B cells that are known to contribute to MS.

The team have established experiments to measure the levels of the three EBV viral genes within B cells and to determine the number of EBV viral particles within these cells.

Progress towards the study outcomes was severely affected by COVID-19-related lockdowns of the research laboratory for extended periods, and the project has been extended to July 2022. Audio and music cues to enhance exercise in people with MS 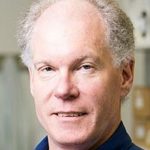