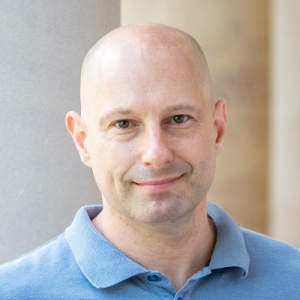 Current MS treatments act on the immune system dampening down its response. Of the 15 drugs currently available in Australia only 2 are used for the treatment of progressive MS.

This project directed by Dr Lachlan Rash at the University of Queensland addresses a major unmet need for drugs that protect the nerves in the brain and spinal cord, targeting the underlying mechanisms of progressive MS to prevent nerve degeneration.

In MS, the inflammatory process results in an increase in the acidity in the brain and spinal cord. Acid sensing proteins, such as the acid-sensing ion-channel (ASIC1) are increased in laboratory models of MS. Blocking these with a fairly non-specific chemical blocker called amiloride resulted in a reduction in relapses and nerve damage in laboratory models.

In this project, Dr Rash and his team will examine the effect of a very specific ASIC1 inhibitor, called Hi1a, in a laboratory model of progressive MS. Dr Rash has previously demonstrated that this molecule has a potential protective effect on nerves following stroke, and holds a patent for this molecule for it “neuroprotection” properties. In this project, he will test the drug, as well as versions of the drug modified for improved persistence in the body, on measures of movement in the progressive MS model, compared to amiloride. He will also assess whether nerve damage and immune system activation are reduced in response to the drugs. It is hoped that this will provide neuroprotective effects, but avoid the side effects that occur due to lack of target specificity of amiloride.

Following this, Dr Rash and his team compared the protective effects of lipid-tagged Hi1A with diminazene, a small molecule that also blocks ASIC. Diminazene did provide protection against motor deficits but not to the extent of Hi1A. They also compared Hi1A with SBMS1a, a molecule that blocks ASIC1a discovered by the team that has better properties than Hi1A. They found that SBMS1a had slightly better protective activity than Hi1A.

Dr Rash has presented this research at several national conference and is currently preparing a manuscript for publication in a scientific journal. He is now extending this work and perform large scale lipid tagging and dosing studies on SBMS1a as part of the MS Australia Targeted Call Project Grant he was awarded. 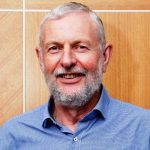 Targeted delivery of a new treatment for MS 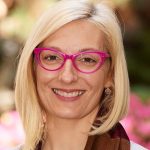 Understanding the role of brain auto-antibodies in MS