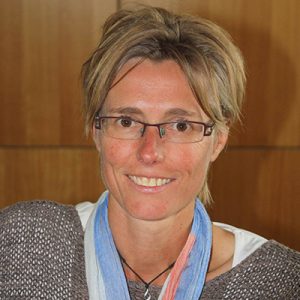 Fats are an essential component of the brain and contribute to its repair and maintenance. There is now evidence that some fats, such as particular types of cholesterols and triglycerides, are associated with the onset and progression of MS. Dr Van der Mei and colleagues have also discovered that being overweight or obese is associated with a faster progression of MS.

Dr Van der Mei will examine the fat profiles of 198 patients, in blood samples collected 6-monthly over two and a half years for the Tasmanian MS Longitudinal Study. This study is an international data resource with information on relapses, disability, MRI scans, lifestyle, immune function, virology and genetics. Through analysing the samples from this longitudinal study, Dr Van der Mei aims to determine whether an adverse fat profile can influence MS relapses and/or the accumulation of disability in MS.

Furthermore, Dr Van der Mei aims to unravel the key parts of the mechanisms by which fat affects MS progression. She will examine whether the association between an adverse fat profile and clinical disability/relapse rate is modified by, for example, genes known to influence the fat profile and the use of the MS drug, interferon-beta.

Most importantly, the demonstration of an association between certain types of fats and the progression of MS would provide therapeutic opportunities for people with MS such as fat lowering agents and lifestyle modifications (e.g. diet).

The scientists also used lag-time modelling to confirm that the associations are not due to reverse causality, i.e. that the changes in lipids are due to MS rather than lipids being a causative factor in the disease. 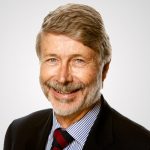