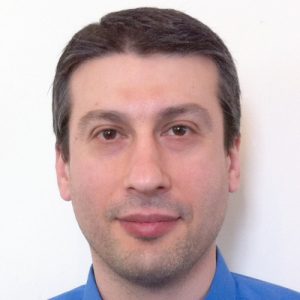 Fatigue and depression are very common, highly significant symptoms of MS and are a major cause of reduced quality of life in MS. Fatigue affects up to 80% of people with MS and often presents early in the disease course.

A large long-running Australian study, known as the AusLong study, which has followed over 400 Australians for over 15 years, has shown that 5 years after a first clinical demyelinating event, 41% of people with early MS experienced fatigue, and 19% experienced clinical depression. Despite its huge impact, one of the unfulfilled needs in MS is an effective treatment option to combat fatigue.

Treatments that improve the function of mitochondria (which are the parts of a cell which produce energy) might slow the neurological damage and have a protective effect, whilst also reducing fatigue. While some single drugs and agents that support mitochondrial function have shown promise in reducing fatigue, depression and brain shrinkage, a combined therapy of multiple mitochondrial support agents has not previously been tested in MS.

As part of a larger clinical trial that has been funded by the Federal Government’s Medical Research Future Fund, this project is testing whether magnetic resonance imaging (MRI) techniques can be used to assess the effectiveness of a combined dietary supplement that aims to boost mitochondrial function and can help combat fatigue and depression in a relapsing remitting MS.

Dr Ramadan’s team has finalised ethics approvals across 6 study sites and established the protocols and analysis platforms for MRI imaging. They started recruitment of study participants in early 2020 but due to delays as a result of extended lockdowns, it is expected recruitment and data collection will be finalised by the end of 2022.

Despite the delays, Dr Ramadan and his team have presented at international conferences. Their work highlights the novel techniques they are using to analyse MRIs. These techniques may help monitor brain inflammation non-invasively and potentially provide insight into the pathophysiology of MS.

It is hoped that this work will show that MRI will prove to be a powerful tool to detect markers associated with fatigue and depression in MS. 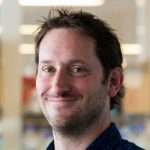