Changes in gut bacteria are linked to MS

What is known about the gut microbiome in MS?

The composition of bacteria found in the gastrointestinal tract, or the gut microbiome, is known to play an important role in regulating the immune system and brain function.

Changes to the gut microbiome have been linked to several inflammatory diseases, and is emerging as a potential environmental contributor to MS.

While there have been studies on the gut microbiome in people living with MS, these have been limited by small numbers of participants and other factors which could be influencing gut bacteria, like different diets or different geographic locations.

The International Multiple Sclerosis Microbiome Study (iMSMS) has brought together a team of relevant experts from the US, UK, Argentina, Germany and Spain to perform a large-scale and detailed study of how the gut microbiome affects MS disease susceptibility and progression.

Published in the prestigious scientific journal, Cell, the iMSMS consortium sought to overcome the limitations of previous studies by recruiting 576 people living with MS and for every person with MS, a household member without MS.

Recruiting people without MS from the same household reduced the differences in environmental factors such as diet and geographic location.

Participants completed a survey to report their disease status and treatment as well as surveys to report demographics, medication, lifestyle and diet.

Stool and blood samples were also collected to investigate the composition and function of gut bacteria.

What did the study find?

The study found that the gut microbiome composition and function were substantially different between disease subtypes and were modestly associated with diet.

To a lesser extent, age, sex, and BMI impacted gut microbiome composition, which is in line with previous studies.

Interestingly, there was a larger decrease in several bacterial species in progressive MS compared to relapsing remitting MS, suggesting that further alteration in these species may be linked with progressive disease.

Some species of bacteria were also associated with disease severity. The authors of the study speculate that the role of gut bacteria in disease severity and progression is multi-faceted and dependent on the individual.

In a university press release, the lead author of the study, Professor Sergio Baranzini, stated “We were surprised by the number of species that were differentially present in MS when compared to controls”.

What is the take-home message from this study?

Overall, the researchers found a depletion of potentially beneficial bacteria in people with untreated MS compared to people without MS, which in turn may affect key metabolic processes that can worsen the inflammation in MS.

The findings could lead to the development of new therapies that involve either manipulating the microbiome or dietary interventions that may restore the healthy composition and function of the gut microbiome. 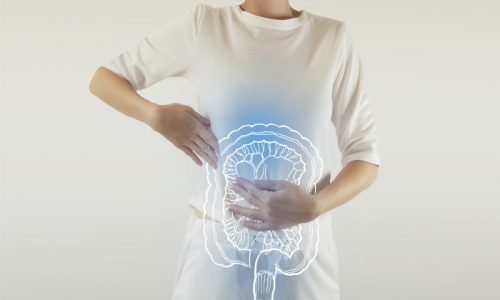 Gut bacteria and gut health is important in MS and DNA technologies are unlocking great insights as well as studies looking at diet and MS.
Read more 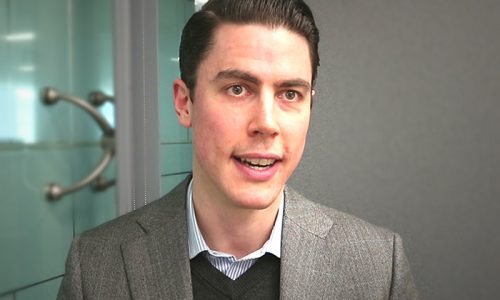 About this episode – Gut bacteria and MS In this...
Read more 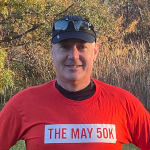 Changes in gut bacteria are linked to MS