Understanding the effects of cognitive impairment

Cognitive impairment in MS is common, but often overlooked. This is the clear message that journalist Jillian Kingsford Smith heard from several of the clinicians and medical researchers at the recent MS Research Australia Progress in MS Research Conference. This part of the conference was fascinating for Jillian and she reports on it here, including insights from both Dr Anneke van der Walt and Associate Professor David Darby.

Cognitive disability in MS can be loosely described as a fault in the neural networks in the brain and it can be present at any stage of the disease, from paediatric and clinically isolated syndrome (CIS), right through to progressive stages. Behavioural neurologist, Associate Professor Darby says that whilst cognition is a very complex area, it can best be described as our ‘human thinking. Current research along with MRI data is showing that the level of cognitive impairment can be predictive of later MS disease outcomes.

It is changes in your processing speed that will greatly influence other types of cognitive processes, such as attention and concentration, working memory and retrieval, social cognition and importantly, executive functions.

Associate Professor Darby explains that many things can interact to influence cognition at its very base. These include fatigue, overall motivation, mood and exercise, not to mention individual physical MS symptoms.

“I understand that many people would hear the word ‘dementia’ with negative connotations but I consider it an interesting way to view the fact that we could potentially prevent some of the impairment problems.” Clearly monitoring cognitive symptoms is critical to being able to intervene. Annual tests are suggested as a minimum, ensuring a baseline is established and subsequent changes are noted and reported.

For Associate Professor Darby, measuring cognition can be as simple as asking his patients how THEY think they’re going. He believes this is important because how a person feels about their own thinking can also influence the way they think.

Cognition forms the basis of your selfesteem and how you relate to other people and understand what is going on around you. It’s important to reinforce that cognitive impairment in MS generally relates to the way information is processed, but intellect and long-term memory can remain unaffected. Despite van der Walt’s reference to dementia, interestingly, the issue of rapid-forgetting (often experienced in people with Alzheimer’s) is not overly common in people with MS.

All of this leads to the question – how can people living with MS preserve or protect their cognitive ability? “It’s okay to do things a bit differently,” explains Dr Van der Walt. “You can’t always change your abilities but you can enhance the way you function.”

She advocates for a suite of compensatory techniques, explaining that many memory problems can be solved with better organisation (see box). Dr Van der Walt recounts several case studies of how some of these small adjustments to our everyday habits can mitigate a great amount of frustration, guilt, embarrassment, anger, decline in self-esteem and worry – for not only the person living with MS but also their support network of family or friends.

Associate Professor Darby also encourages maintaining a healthy lifestyle, explaining that exercise (particularly aerobic) has been linked with improvements or marked slowing in loss of cognitive abilities. Keeping socially active will also go a long way in treating mood and motivation which also influence cognition. Dr van der Walt believes that early and escalated treatment with MS medications is important to prevent cognitive dysfunction in MS and cognitive rehab can also start in the MS clinic with the neurologist and MS nurse. Combining this with a number of things that a person can control in their own environment and everyday living can really make a difference to quality of life. 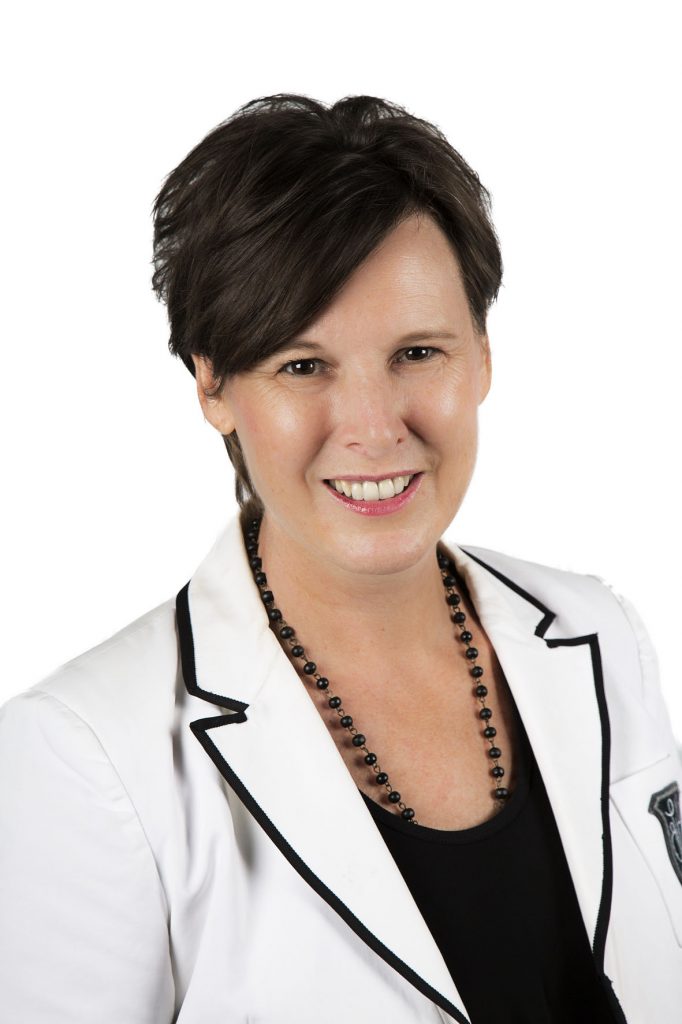 Jillian Kingsford Smith has worked internationally as a journalist, turning her hand to writing books in 2012 when she was diagnosed with MS at the age of 42. She is a Kiss Goodbye to MS Ambassador, MS Research Australia Advocate and best-selling author. Twitter: @JillianKS 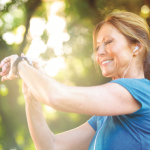 Understanding the effects of cognitive impairment