MS and heat fatigue: does it come down to sweating?

Multiple sclerosis (MS) arises when the immune system attacks the central nervous system and can cause a wide range of symptoms. There over 25,600 Australians diagnosed with MS.

Common MS symptoms include fatigue, vision problems, numbness, muscle spasms, amongst others. The majority of people with MS experience a temporarily worsening of previous symptoms when they are exposed to heat, either from the environment on a hot day or through exercise. This is known as Uhthoff’s phenomenon.

Minor temperature elevations can cause symptoms from previous relapses to flare up, making basic tasks challenging. This can also limit the ability to continue exercise or carry out any other activity in warm environments.

Previous observations suggested that people with MS are less able to regulate their temperature due to an impaired sweating capacity (in other words, delayed sweating or a reduced amount of sweating). This makes their body temperature rise more quickly, possibly due to a change in sensitivity of the damaged neurons that detect heat.

The current study, led by Dr Ollie Jay from University of Sydney, aimed to demonstrate whether this impaired sweating response during exercise was enough to raise the core temperature of people with MS. The study also investigated if it resulted in a reduced capacity of people with MS to perform exercise (on an exercycle for 30-60mins), compared to people without MS.

MS Research Australia funded researchers recruited both people with and without MS, of similar height and weight for the study. The participants were then asked to complete an exercise routine of 30- and 60-minutes duration. The participants were divided into two groups; one had to cycle in an environment of 30 °C, while the other group had to cycle in an environment set at a hotter temperature of 35 °C.

The researchers measured several different parameters whilst the participants exercised, including body temperatures (core, skin and rectal), how long it took to start sweating and the volume of sweat in different body parts (the upper back and forearm).

The researchers found the ability of people with MS to complete exercise in either warm (30°C) or hot (35°C) environments was compromised, compared to people who did not have MS. The onset of sweating in people with MS was delayed in both environments, however, reductions were only observed on the forearm, and not the upper back. Nevertheless, similar rises in rectal temperatures were observed between the MS and non-MS group throughout 60 minutes of exercise in both the warm and hot environments. As the heat-affected people without MS too, this suggests that any impairments in regulating body temperature in people with MS are not sufficient alone to accelerate body heating during exercise.

These findings also suggest that temperature-induced MS symptoms (i.e., Uhthoff’s phenomenon) during exercise in warm and hot environments may occur prior to potential impairments in sweating or ability to regulate body temperature. In other words, heat intolerance with MS does not seem to be caused by thermoregulatory impairments.

Given these findings, future research should focus on practical and economical cooling strategies to overcome heat-related fatigue and the onset of MS symptoms during physical activity and/or heat exposure in warm and hot environments. This may support people with MS to continue exercise programs, as recent research continues to demonstrate the significance of exercise as an important tool in living well with MS. You can read more about the benefits of exercise in our guide, Adapting Your Lifestyle: A Guide for People with MS. 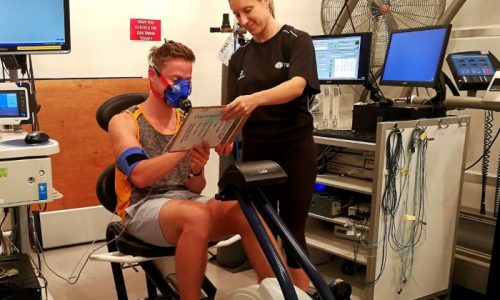 Despite having a similar core temperature to those without MS while resting and exercising, people with MS show a significantly reduced sweat response.
Read more 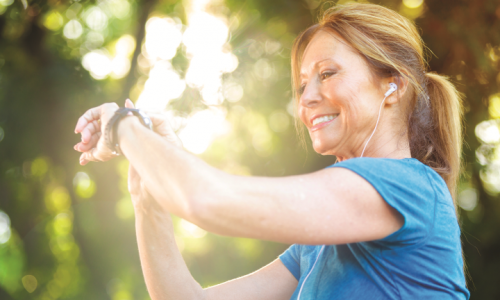 Dr Ollie Jay from the University of Sydney provides an...
Read more 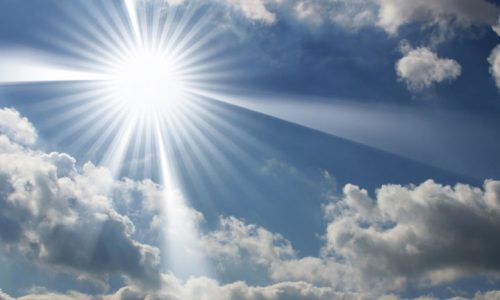 MS heat sensitivity is a considerable problem for people with...
Read more 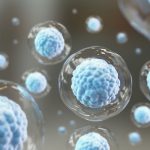 A note from our CEO: Rohan Greenland – AprilNews

MS and heat fatigue: does it come down to sweating?