Almost three-quarters of people living with MS are women, with the average age of onset just over 30. This means that MS often strikes women when they are relatively young and may be thinking about having children. There have been misconceptions in the past about the effects of pregnancy on MS. In addition, some MS medications are unsafe for pregnancy, requiring careful decisions around optimal safety for mother and baby. Combined with the general uncertainty MS brings, there can be significant anxiety for women with MS around having children.

To provide solid evidence around some of these unknowns, two world renowned British scientists teamed up with Australian scientist Dr Vilija Jokubaitis to investigate the effects of pregnancy on the number of relapses at different stages of pregnancy and immediately after childbirth. The researchers reviewed a large number of studies and combined results from 28 that met robust quality criteria. These 28 studies assessed 7,034 pregnancies from over 6,430 mothers, spanning from 1998 to 2019.

The researchers used this time period to compare relapses in pregnant women in the late nineties with more recent studies of pregnancy. Over that period, the first important and encouraging finding was that the general rate of relapses for women, even before pregnancy, was lower in the later studies. They also found that pregnant women in more recent times experienced fewer relapses in the post-birth phase, than those in the earlier studies. This suggests that better MS management nowadays is protecting women not only before, but during and immediately after pregnancy.

The scientists next considered the different stages of pregnancy. They found that on average, there was a reduction in MS relapses in the first trimester, with a further reduction in the second, and even more into the third trimester. However immediately following the birth, the rate of relapses rebounded to a slightly higher level than the pre-pregnancy levels in the months immediately post birth.

Choosing to start a family is a momentous decision and often carries added considerations for women with MS. This study confirms that pregnancy can reduce relapses; and that control of MS, including for pregnant women, has improved significantly in the last two decades. The study also highlights the importance of close communication and planning between a new mother and her neurologist to ensure tailored treatment in the period immediately after childbirth. It is important for women with MS to consult their neurologist when planning a pregnancy, as some disease modifying therapies are unsafe during pregnancy. 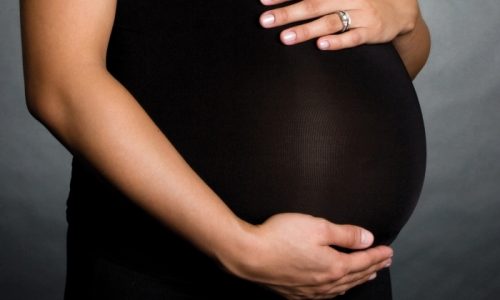 MS predominately affects young women at an age when many...
Read more 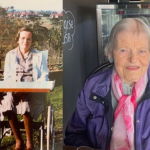 The power of gifts in Wills – the future is brightFeatured Homepage, News 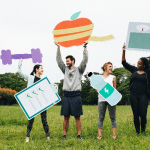