What is the new progressive MS research?

In new research funded by the International Progressive MS Alliance, of which MS Research Australia is a managing member, an international team of researchers looked at ways that nerve fibres protect themselves from damage.

MS occurs due to the body’s own immune cells attacking the brain and spinal cord. Usually, this attack starts with the coating around the nerve fibres, which is made of myelin. Myelin can be repaired, but this is often incomplete, and once myelin is permanently lost the underlying nerve fibres start to be damaged. Damage to the nerve fibres themselves is not able to be repaired and it is this type of damage that leads to the disability accumulation seen in progressive forms of MS.

Why is myelin important in MS?

The myelin coating around nerves insulates and protects the nerve fibre. The coating also makes conduction of impulses along the nerves much more efficient. When myelin is lost, the nerves have to work harder to transmit impulses. This process requires more energy, placing increased demands on the energy-producing factories of the cell, known as the mitochondria. In progressive MS, we know that the mitochondria are already dysfunctional, compounding the problem. The resulting lack of energy reserves ultimately contributes to the breakdown of the nerve fibre.

In this study led by Professor Don Mahad from the University of Edinburgh, published in Acta Neuropathologica, researchers discovered a way that nerves compensate for myelin loss by stimulating the movement of the mitochondria along the nerve fibre to the site of the damage. However, this response occurred too slowly to prevent nerve degeneration.

Next, the researchers used a drug to stimulate production of mitochondria in the nerve cell. In the presence of this drug, nerves were able to mobilise many more mitochondria to areas of myelin loss and the drug treatment was then able to protect the nerve from degenerating.

In even more exciting findings, the drug treatment also protected against nerve degeneration in a laboratory model where energy production is already impaired. This is important as this model better mimics the situation seen in progressive MS.

The researchers believe that this may provide one of the first steps in treating progressive MS. If nerves can be stabilised in the acute phase when myelin is lost, it will allow a window of opportunity for other drug interventions to repair the nerves. Currently, therapies to promote regrowth of the myelin coating around damaged nerves are in development, which could potentially be used to repair stabilised nerves. For people living with progressive MS, this opens the doors to a potential treatment option.

About the International Progressive MS Alliance

MS Research Australia commits significant funding and professional staff to the international effort to treat progressive MS. In 2014, MS Research Australia became a managing member of the International Progressive MS Alliance: an unprecedented global collaboration of MS organisations, researchers, clinicians, pharmaceutical companies, and people with progressive MS, transforming the landscape of MS. Bringing together 16 member countries and the MS International Federation, the Alliance was formed to speed up the development of treatment for progressive MS by removing scientific and technological barriers. 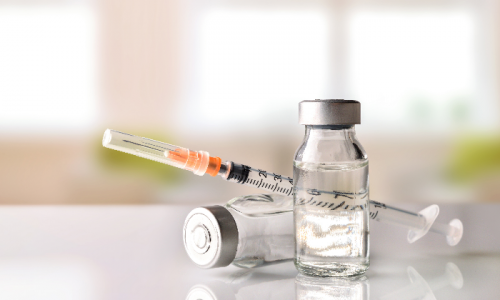 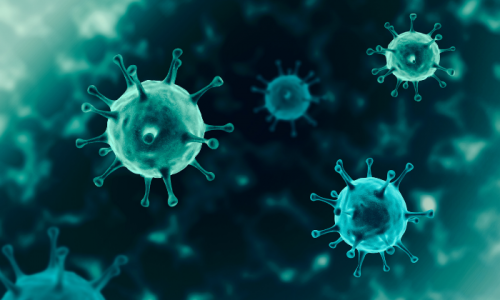 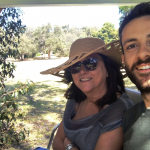 Andrea is powering MS research for his mumFeatured Homepage, News 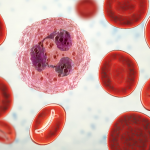