What happens to the immune system of people with MS after AHSCT?

What does AHSCT involve?

Autologous haematopoietic stem cell transplant (AHSCT) is an immunosuppressive chemotherapy treatment combined with reinfusion of blood stem cells to help rebuild the immune system. AHSCT is thought to ‘reset’ the immune system to a less inflammatory or injurious state in people with MS, reducing the autoimmune attack on the central nervous system.

There are high risks associated with the procedure, such as infections (due to the initial reduction in a type of white blood cell called lymphocytes), secondary autoimmunity and treatment-related death. However, these risks have declined with improved chemotherapy regimens, improved prevention and treatment of infections, and more informed selection of the patients most likely to recover well and to benefit from the procedure.

Studies have shown that people who are relatively young and still in the active inflammatory phase of the disease (new and active lesions on MRI scans and/or relapses) appear to benefit most from the treatment.

While many studies have focused on the short-term recovery of lymphocytes after AHSCT, few studies have focused on the long-term rebuilding of the immune system beyond a year. How exactly is sustained remission achieved after treatment? What long-term changes are seen in the immune system? Two studies supported by MS Australia aimed to answer these questions.

What happens to immune cells after AHSCT?

Published in Annals of Clinical and Translational Neurology by a research team based at St Vincent’s Hospital NSW, this study characterised the rebuilding of the immune system in people with MS after AHSCT up to 36 months post-treatment and compared this to people without MS. The study involved 22 people with MS who had undergone AHSCT through the phase II clinical trial investigating the effectiveness of AHSCT in MS, as well as 18 people without MS.

While the chemotherapy induced lymphopenia (reduction of lymphocytes), the researchers found that this normalised by 36 months post-treatment. The researchers initially looked at immune cells that promote inflammation, such as T helper 17 (Th17), mucosal-associate invariant T (MAIT) cells and CNS-homing T-conventional (T-conv) cells which are involved in MS. Th17 and T-conv cells were elevated in people with MS prior to AHSCT compared to people without MS, while after AHSCT, a sustained decrease in these cells was observed at 36 months post-treatment. People with MS had similar levels of MAIT cells to people without MS prior to AHSCT, but after treatment, these levels dropped to below that of people without MS. Other immune cells were also altered after AHSCT, including immunoregulatory cells. These cells can suppress inflammation and were found to expand after AHSCT, which is also the response seen after treatment with DMTs.

In this study, most people with MS responded well to AHSCT, with only five people experiencing a clinical relapse or new or enlarging lesions based on MRI after treatment. The researchers compared immune system reconstitution between these two groups. They found that pro-inflammatory cells such as Th17 were significantly reduced in the group that responded to AHSCT, but not in the group that didn’t respond to AHSCT.

What happens to proteins produced by immune cells after AHSCT?

The second study, published in Frontiers in Immunology by the same research team, looked at the level of cytokines in 22 people with MS (most who were part of the previous study) who had undergone AHSCT in the phase II trial mentioned above, up to 24 months after treatment. Cytokines are a collection of proteins important for communication between cells and regulation of the immune system. As a comparison, the researchers also looked at cytokines in nine people who had non-Hodgkin’s lymphoma (NHL) who had undergone AHSCT (who would have different immunological abnormalities compared to people with MS) as well as nine people without MS or NHL. By including people with NHL, changes induced by AHSCT in an autoimmune setting compared to a cancer setting can be determined.

What do these studies conclude?

These studies highlight the immunosuppressive action of chemotherapy in AHSCT, which is proposed to be an important aspect in inducing disease remission for lymphomas and autoimmune diseases. While this may suggest that the chemotherapy simply wipes out the immune system, the fact that there was sustained suppression of pro-inflammatory immune cells and cytokines after treatment indicates that AHSCT recalibrates the immune system in people with MS beyond the initial lymphopenia. These studies reveal the significant role of suppression of inflammatory immune cells and their cytokines, particularly Th17, in long-term disease remission in people with MS following AHSCT. 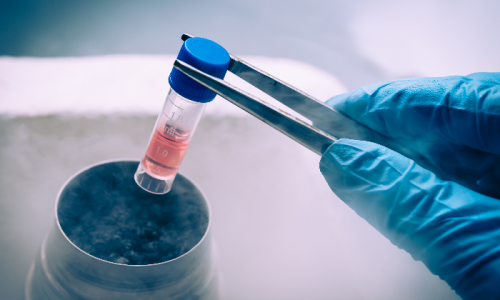 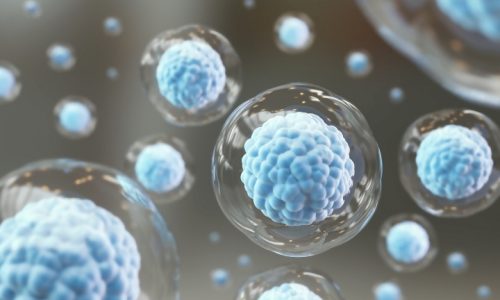 Italian researchers followed people who had AHSCT up to ten years after the treatment to understand the long-term effectiveness of AHSCT for MS.
Read more 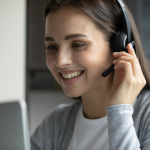 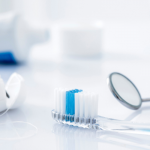 What happens to the immune system of people with MS after AHSCT?