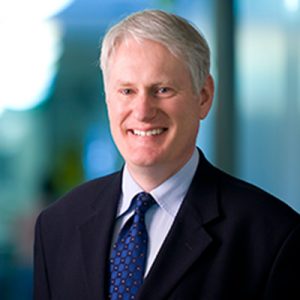 Oligodendrocytes are the cells in the central nervous system (CNS) that produce myelin. In diseases such as Multiple Sclerosis, oligodendrocytes are damaged and myelin lost in a process called demyelination. This process is influenced by another cell type, known as microglia. Both cell types are influenced by a factor called Gas6, which signals through proteins called Tyro3, Axl and Mer, which together are known as TAMs.

Prof Kilpatrick and his team have previously shown that levels of Gas6 can influence the severity of demyelination in mice. In this project they will continue to study the effects of these proteins during both demyelination and remyelination.

Further work will shed light on the molecular and cellular basis for this phenomenon. This work may assist in illuminating the causes of the failure of remyelination in MS. 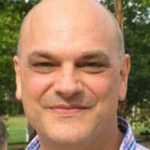 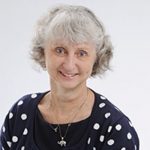