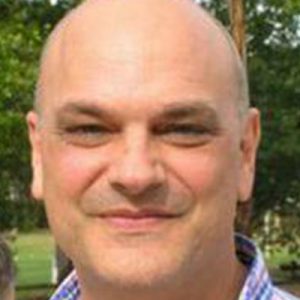 Recently, a new white blood cell population has been discovered in the brain along with a new activation pathway. Associate Professor Heinrich Körner is investigating the role of these recent discoveries in a mouse model of MS. In the first year of funding, Associate Professor Körner has analysed the role of different components of the new activation pathway by measuring the level of inflammation in the brain. Two of these components were identified to be interesting and will be now studied in more detail.

Associate Professor Heinrich Körner and Prof Alan Baxter are investigating the molecular triggers that cause immune cells to start the inflammation characteristic of MS.

The blood brain barrier is a physical gate between the brain keeping the good stuff in and the bad stuff out. Consequently the brain was thought to be void of any immune cells until now. Dendritic cells (DCs) are immune cells recently discovered to be present in the brain and spinal cord.

In light of this new finding, Prof Koerner will isolate DCs from the brain and spinal cord to determine the amount of different ‘toll-like receptors’ (TLRs) that recognise structural patterns found commonly on pathogens. The next step will determine if a signalling molecule within the immune system called ‘tumour necrosis factor (TNF)’ binding to TLRs plays a role in activating a proinflammatory response to cause MS lesions.

Strategies that target TNF can ameliorate MS in mice, but similar attempts in humans were unsuccessful. Prof Körner says “Neither the abundance of TLR nor of TNF has been previously investigated on DCs located in the brain. We hypothesise that a feedback mechanism exists between TLRs and TNFs to illicit an inflammatory response.”

By understanding the mechanisms that cause MS lesions, this work may identify new strategies to interfere with the inflammatory cycle of MS.

An immune response requires that white blood cells become activated and present antigen to T cells. Recently, a new activation pathway of white blood cells residing in the brain has been described. Professor Heinrich Körner and his colleague are investigating the role of this recent discovery in Experimental Autoimmune Encephalomyelitis (EAE).

Professor Körner has analysed the role of different components of the new activation pathway by using TLR-gene-knockout models and looking at the level of inflammation in the brain. Two of these components were identified to be interesting and will be now studied in more detail. 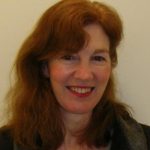