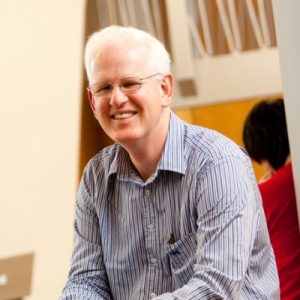 Frequencies of MS have been consistently higher at higher latitudes, including in Australia where the frequencies in Hobart, TAS are 2-7-fold higher than similar sites in mainland Australia. This latitudinal gradient has been one of the strongest indirect evidence for the role of sun exposure and vitamin D in the development of MS.

However, Professor Bruce Taylor and his team recently found that the frequencies of MS in Hobart, while continuing to increase over time, are reducing in magnitude compared to studies done at similar times in Newcastle, NSW, from roughly two-fold to now almost equivalency. The reasons for these changes and to what extent this reduction in the latitudinal gradient may be nationwide are unknown.

Professor Taylor and his team propose a multicentre study to measure the prevalence (number of existing cases) and incidence (number of new cases) of MS in three sites in mainland Australia at different latitudes – Geelong, VIC (latitude 38.1), Newcastle, NSW (latitude 32.5), and Townsville, QLD (latitude 19.3), and to compare these frequencies to Hobart (latitude 42.9). In addition, he will compare the prevalence and incidence estimates from Newcastle with previous measures in 1961-2011, while those from Townsville and Geelong will be the first descriptions of MS epidemiology at those locations.

This study will provide a comprehensive survey of the epidemiology of MS across the latitudinal range of Australia. It will inform whether a further study of modifiable lifestyle factors is required - like sun exposure and supplement use. 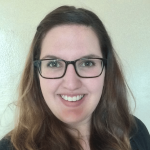 Immune imbalance in pre-MS and MS