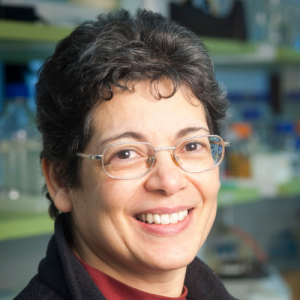 Recent scientific evidence shows that blood particles known as ‘platelets’ play an important role in autoimmune diseases such as MS. Platelets are small cell fragments that are important in blood clotting, but also have wider functions, including the capacity to exacerbate inflammation in laboratory models of MS.

Dr Orian’s own research has shown that the role of platelets goes even further and that these particles are actually key drivers of the autoimmune process and that platelets might be responsible for both inflammation and neurodegeneration. They suspect that platelets, rather than immune cells, cause nerve loss and that targeting platelets in early disease may slow down some of the degeneration of nerves in MS thereby potentially delaying progressive MS. 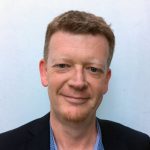