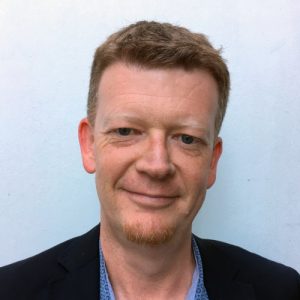 MS is a disease of the central nervous system (brain, spinal cord, optic nerves) in which the fatty myelin sheaths that insulate nerve cells and promote the transmission of neurological signals become damaged. When this damage (demyelination) occurs, it is thought that trace amounts of fat (lipids) from the myelin spill into the blood.

In this study we propose to use a method called liquid chromatography-tandem mass spectrometry to measure these myelin lipids to see if they are higher in the blood of people with MS compared to people without MS. If this is the case, then it may be possible to use myelin lipids in blood samples to determine whether there is ongoing damage to the myelin in people with MS sufficient to indicate a failure of treatment and the need to switch their MS therapy.

These traces of myelin lipids might also be used as markers of protection and regeneration of nervous tissue in trials of new experimental treatments in MS. 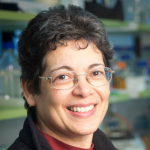 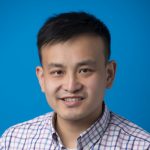