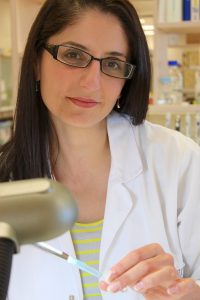 In MS the myelin sheaths that surround and protects the nerve cells in the central nervous system are damaged. Specific cells, called oligodendrocytes, are responsible for creating and repairing myelin. As MS progresses, the natural ability to repair myelin fails, and we are not sure why this happens.

Previously, Dr Mary Tolcos, from RMIT, VIC, and her colleagues have shown that a lack of oxygen whilst in the uterus can delay the maturation of cells that make myelin in the brain, resulting in a slower formation of myelin in early brain development. During this incubator grant Dr Tolcos will gather preliminary evidence to determine if this early impairment in brain development affects the capacity later in life for adult cells to repair myelin damage.

Dr Tolcos will use a laboratory model that mimics human conditions of either placental insufficiency or lack of oxygen supply to the fetus to conduct her experiments.

The adult offspring of these models will be investigated to determine how efficiently their oligodendrocytes are able to repair myelin after an MS-like attack.

The results of these preliminary experiments will help us determine if a lack of oxygen during development leads to an increased risk of developing MS in later life. 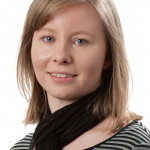 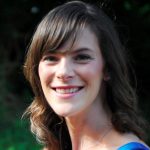