In nature, in addition to the 20 amino acids used for making proteins, there are hundreds of plant-derived amino acids, called non-protein amino acids (npAAs). These npAAs are produced to protect plants from being attacked by insects or to block the growth of competing plants. Azetidine-2-carboxylic acid (Aze) is one such npAA that is present in various beets. These plants are used to produce sugar and for feeding beef and dairy cattle.

Due to its structural similarities with the amino acid, proline, Aze from the diet can be mistakenly substituted for proline during the assembly of proteins.". This can cause structural changes to several core proteins required to produce components of the insulating coating of nerves cells, known as myelin. It is possible that such changes could induce the immune system to mistakenly attack the myelin. 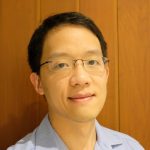 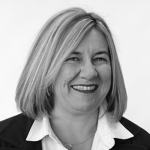