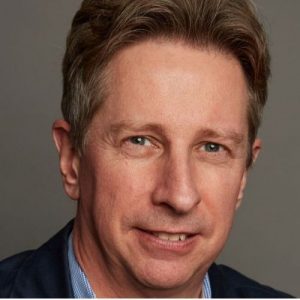 Without treatment multiple sclerosis (MS) is commonly a disabling disease. Alemtuzumab (Lemtrada®) is a proven and approved therapy for MS which is highly effective but is associated with a 30-40% risk of developing other autoimmune diseases after treatment has been administered. Alemtuzumab is a therapeutic antibody that works in MS by temporarily removing circulating immune cells. Following alemtuzumab treatment, one type of immune cell, called B cells, is restored in the blood earlier than other immune cells. Normally, B cells are controlled by another immune cell called T cells. When B cells return after alemtuzumab treatment without the controlling effect of T cells, this is thought to contribute to the risk of developing another autoimmune disease (autoimmunity).

The aim of this clinical trial is to determine if this therapeutic approach reduces the risk of autoimmunity following treatment of MS with alemtuzumab. Dramatically reducing or removing this risk would make treatment with alemtuzumab more appealing to both people with MS and their MS care team. The alemtuzumab treatment regime of two separate courses administered a year apart makes issues such as family planning and infusion time commitments much simpler with alemtuzumab, when compared to some other MS therapies. It would also become one of the most cost-effective therapies for MS as only two brief courses of treatment are required for the majority of patients. A new therapeutic approach for brain repair in MS 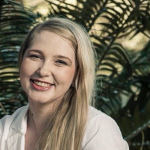 Preventing disability in patients with severe forms of MS