The role of MERTK in MS 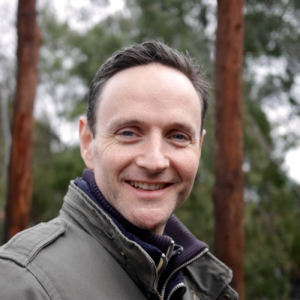 MS develops when a person’s immune system attacks the insulating sheath around nerve fibres in the brain and spinal cord.  Although great advances have been made in the treatment of early stage MS, many patients develop progressive disease which is largely untreatable with current medications. Dr Dwyer, a clinician currently receiving advanced training in neurology, will undertake a postgraduate scholarship to better understand the function of MERTK, a protein that is strongly implicated in the development of progressive MS.

This project will examine the involvement of MERTK in the innate immune system, by looking at laboratory models of MS where the MERTK gene has been switched off but all other genes remain functional. This will allow Dr Dwyer to determine the effect of MERTK on particular innate immune cells within the brain and spinal cord (known as microglia) and in the blood (the dendritic cells). By examining the severity of disease in these models both clinically and under the microscope, this will allow him to determine the role of MERTK in MS.

These findings will be used to develop a strategy for a new treatment option based on MERTK for MS. As a step towards this treatment development, Dr Dwyer will also look at the characteristics of particular cell types in people who have high or low activity of MERTK in their immune systems. The development of new treatment options is needed to ensure all people with MS receive a treatment which is effective for them.

The first stage of Dr Dwyer’s research scholarship investigated the role of the MERTK protein in two different immune cell types in a laboratory model of MS. In an interesting new finding, Dr Dwyer has identified that in laboratory models with the MERTK gene removed, the males have earlier onset of disease and more severe disease and disability than the females. He has also found that there is a dose response of MERTK where lower levels of it resulted in more severe disability. Also, he found the absence of MERTK leads to an increase of inflammatory cells. These results suggest that MERTK plays a role in modifying immune responses to demyelination and can change clinical outcomes in a laboratory model for MS.

It is hoped that this work will lead to a better understanding of the role MERTK in progressive MS and ultimately lead to the development of new treatment options to ensure all people with MS receive a treatment which is effective for them.

Dr Dwyer has prepared three scientific manuscripts for publication of this work. 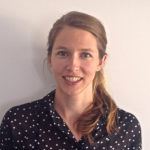 Changes to the immune system following AHSCT for MS

The role of MERTK in MS