MS results from the damage and loss of myelin, the conductive layer around nerve fibres in the brain and spinal cord. Myelin can be repaired, but this process is incomplete and failure of this repair is thought to underlie conversion to secondary progressive MS. During progressive phases of MS, the nerve fibre itself is directly damaged and currently this is impossible to reverse, leading to the accumulation of disability.

Determining new ways to enhance repair in the MS brain will hopefully lead to new therapeutic options for the progressive phase of MS in the future.

This grant has also contributed to Dr Merson successfully securing over $1 million from the National Health and Medical Research Council to expand this work. 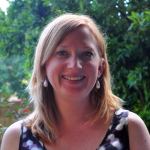 Using genetics to predict future outcomes in people with MS 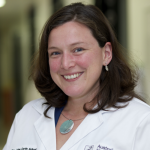