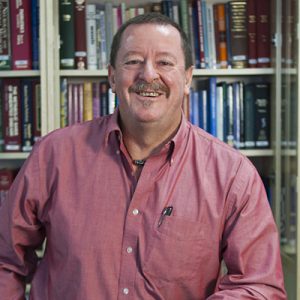 Professor Wilton’s project aims to develop therapeutic compounds that are capable of suppressing the activity of genes implicated in development of MS. Monoclonal antibody therapies that target and block certain proteins located on the cell surface have shown promise in slowing the progression of MS, however there are some safety concerns with their use.

This project will develop an alternative method of blocking the activity of these therapeutic targets using genetic technology known as antisense oligonucleotides. These antisense oligonucleotides will be designed against the known targets and attempt to redirect processing of the gene message in a safe and efficient manner. The pilot study will only attempt to block a single target gene (called ITGA4), but if successful this process can be used to target other genes involved in MS.

Progress to date has focused on modifying ITGA4 gene activity using several different approaches, in order to identify the most effective method. By comparing several different antisense oligonucleotides, Dr Wilton and his colleagues have been able to ensure the ITGA4 gene is being selectively disrupted and further experiments have confirmed that the ITGA4 protein activity is reduced in these cells. They have also shown that no other genes in the cell are affected, which is a very important first step towards ensuring the potential safety of future therapeutics. Preliminary functional analysis of cell adhesion and wound healing were undertaken and supported the hypothesis that the reduction of ITGα4 protein produced changes to cell properties.

This work has generated proof-of-principle data that will form the foundation for further funding applications to extend this work into laboratory models of MS. In addition, this work has provided sufficient data to prepare a provisional patent, currently in the final stages of preparation.

ITGα4 is a confirmed therapeutic target in people with MS and Professor Wilton and his team believe this work sets the foundation for a new therapeutic strategy that may be safer than the current suite of monoclonal antibodies. 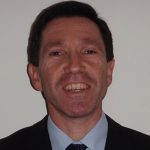 Investigating blood levels of hormones in people with MS