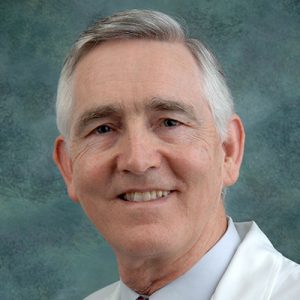 A large body of epidemiological evidence indicates that infection with the Epstein-Barr virus (EBV), the causative agent of glandular fever, is essential for the development of MS. EBV is a virus that selectively infects human B cells, which are the white blood cells that produce antibodies. In healthy people the number of EBV-infected B cells is kept under strict control by the immune system. ‘Cytotoxic’ CD8+ T cells are the white blood cells that kill abnormal cells, such as EBV-infected B cells, and keep the number of these cells to a minimum.

In previous research studies, Prof Pender and colleagues have shown that people with MS have a decreased number of cytotoxic T cells capable of responding to their own EBV-infected B cells. It is thought that this decrease in the number of cytotoxic T cells might predispose people to MS by allowing the EBV-infected B cells to accumulate in the brain.

In the present project the researchers are further investigating the immune response to EBV in people with MS. In particular Prof Pender is studying two subtypes of T cells: the ‘cytotoxic’ CD8+ T cells and the ‘helper’ CD4+ T cells, which activate and direct other immune cells. Looking at these cell types’ responses to EBV will determine the cause of the decreased T cell response to EBV and its relationship to the clinical features of MS.

Prof Pender has also found that there is an accelerated age-related decline in cytotoxic T cells in people with MS compared with healthy people. Comparisons with the helper T cells in MS showed that the immune response driven by this cell type was not impaired in MS.

This work has led to an impressive six papers published in respected scientific journals (please see below). This research has the potential to lead to the development of new therapies for preventing and treating MS by controlling EBV infection, for example by vaccination or antiviral drugs. This work has also provided the foundation for a new project looking at the immune memory of EBV responsive cells in MS. 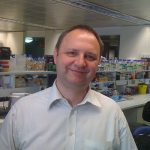 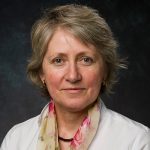 Health information and decision tools to help people with MS