2021 Priorities Survey: The results are in!

MS Australia will use the data gathered in this survey to shape its future strategic direction. We were overwhelmed by the response to our survey. We had 3,000 people participate, of which 1,544 were people living with MS. Of the 1,544 people with MS who took part in the survey, there were:

In addition, 16 people with clinically isolated syndrome and a small group of people that didn’t know what type of MS they had also completed the survey. These proportions are equivalent to the whole MS population in Australia. This equates to approximately 1 in every 16 people in Australia with MS responding to the survey.

There were people from all over Australia, in remote areas, regional areas and urban areas. There were people recently diagnosed right through to those who have had MS for over 40 years. Therefore, this survey has been one of the most in-depth disease-specific surveys carried out by a disease organisation in Australia.

The survey asked various questions about research, clinical trials, symptoms, advocacy, and strategic priorities. The responses were all anonymous, with the option to include contact details if the respondent was open to being contacted for more information. We asked several anonymous demographic questions to determine both the demographics of the survey respondents and the priorities of different groups of people. For example, someone newly diagnosed with MS will likely have different priorities than someone who has experienced MS for a long time, and it was vital that we got feedback from the community as a whole.

What are the priorities of the MS community?

The survey data revealed some very clear messages. As this was a modified survey from 2016, we also can see some changes in priorities over that time. The top research priority was a cure via repair and regeneration. This was also reflected in the preferred research stream, neurobiology, which includes looking at ways to repair damage in the central nervous system (the brain and the spinal cord).

The survey had a wide range of questions, which then drilled down into each area and asked specific questions within each research priority. We asked people what symptoms they thought should be prioritised for research and management. The results of this question did vary slightly when the respondents were separated into the different types of MS. Overall, people living with MS thought the top five priorities were:

When this was further divided into those with relapsing remitting MS, the order of the top five priorities were:

People could also enter other priorities that may have been missed in open text fields, which were then subsequently considered when looking at the community’s priorities.

Another important area was the terminology people with MS preferred when referring to people with MS. International studies have also examined this question.  These surveys typically included around 300 to 400 people with MS, significantly less than the 1,544 people with MS who completed our Priorities Survey.  The options that received the highest votes were either a ‘person living with MS’, or a ‘person with MS’. The options that ranked the lowest were ‘client’, ‘patient’ and ‘MSers’. Interestingly, ‘MSers’ has in the past been the preferred term that some of the international surveys have returned. Whether this difference in terminology choice is due to Australians having a different preference to those in the international studies or whether this is due to our results being more representative due to the size of our survey is unknown. However, for MS Australia, this gives a clear indication of the preferred terminology.

Another core function of MS Australia’s work is to advocate on behalf of our MS Member Organisations, to represent the over 25,600 people in Australia diagnosed with the disease, their carers and the broader MS community. In this survey, we asked the MS community to rank their advocacy priorities. The top advocacy priority was additional funding for MS research. The results of this question were largely uniform across the different sections of the MS community. The top five priorities for advocacy were:

Once again, within this section, survey respondents were encouraged to fill in an open text field to report any areas that may have been missed. In this section, a number of people expressed frustration with navigating the NDIS and housing/care issues, highlighting the primary areas of concern for people with MS.

People with MS have always been a key pillar of MS Australia, with people affected by MS involved at every level of the organisation. This survey further builds on that by allowing us to receive feedback from a large sample of the Australian MS community. Again, we would like to thank all those who participated in our survey. Your opinion is helping shape the future of MS Australia’s research and advocacy priorities.

You can read the final report here and view our interactive summary here. 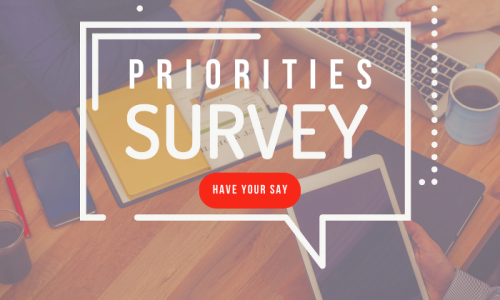 Prioritising the MS research and advocacy agenda – have your say! 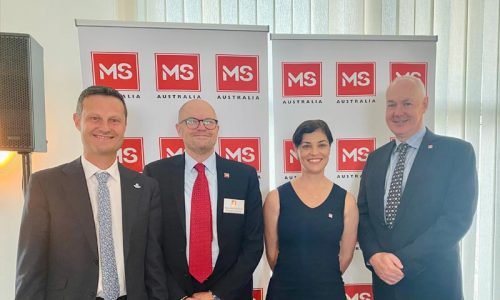 In the lead up to World MS Day this Sunday...
Read more 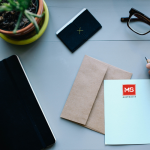 Strengthening our resolve for research and advocacy: A letter from our PresidentFeatured Homepage, News 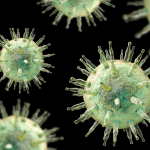 2021 Priorities Survey: The results are in!