A new study shows that early use of high efficacy treatment for MS, rather than starting on a moderately effective therapy and escalating to a stronger medication if needed, improves long term disability outcomes.

There are now a range of disease modifying therapies available for relapsing remitting MS that have been shown to be able to suppress relapses to varying degrees. These medications fall broadly into two groups, those that are moderately effective at suppressing relapses and those that are highly effective at suppressing relapses. Often, the stronger medications have been associated with more serious potential side effects and require careful consideration of the full clinical picture before use.

Traditionally, starting with the more intensive treatments has been reserved for people with very active MS. But more recently, there has been a push towards treating people earlier with stronger medications – as a result, research has intensified to identify the best strategy to improve the longer term outcomes for people with MS – is it better to start treatment on a highly effective medication and risk the side effects; or start with a more moderately effective medication and escalate to a higher therapy as necessary?

After five years, information about clinical outcomes was available for 41 people who were given early intensive treatment (with alemtuzumab and natalizumab) and 138 who were initially treated with moderately effective drugs (including interferons, glatiramer acetate, dimethyl fumarate, fingolimod, and teriflunomide) with the option to escalate to the more intense treatments as needed.

Since people with more active disease are usually treated more aggressively, the people in the early intensive treatment group did start off with higher levels of relapses and the study showed that the rate of relapse improved across the board when people were treated with disease modifying therapies, irrespective of the treatment strategy used.

The group who were treated more intensively also had a smaller change in their expanded disability status scale (EDSS) – a clinical measure of disability due to MS. Those on intensive medications had an average increase of 0.3, while those on the moderately effective therapies increased by 1.2 over the five years.

60% of those who started on a moderately effective therapy had reached a sustained level of disability before they were escalated to a more intensive therapy, highlighting the early window of opportunity to prevent disability accumulating and the need for better monitoring methods to identify and respond earlier when treatments are failing. The reduction in relapse rate for the intensive therapies were similar whether they were used as the first or second choice, implying that they remain effective even if there is a delay in their administration.

This study shows that relying on moderately effective therapies with the choice to switch to more effective therapies is not necessarily the low risk strategy that it appears to be and that for some people with MS, it may not prevent long term disability accumulation. This highlights the need for improved access to the higher efficacy medications as a first-line choice, so they are available for those people for whom they might be suitable.

Each person’s situation is unique and decisions about any MS treatments, taking into consideration the potential benefits, risks and side effects for you as an individual, should be made in careful consultation with your medical team. 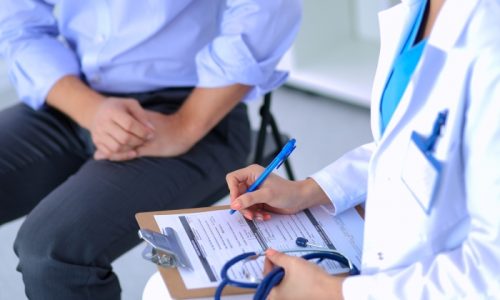 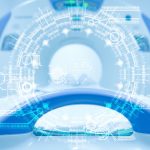 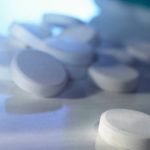