Does NDIS support match the level of disability needs for people with MS?

After a public inquiry in 2010 into a long-term disability care and support scheme, the landmark National Disability Insurance Scheme (NDIS) started in 2013 with a staged rollout. The Scheme aims to assist eligible Australians with disability to achieve their life goals, including increased independence, greater social participation, and employment opportunities. The Hunter region of NSW was part of the initial pilot scheme and has experienced a doubling of MS cases in the past 15 years. Researchers from the Hunter region, led by Professor Jeannette Lechner-Scott, have explored several aspects of the NDIS impacting people living with MS under their care.

What pillars support the NDIS?

The NDIS is based on three pillars:

Potential participants apply for an NDIS package online, followed by a face-to-face interview to assess their goals and the required support to achieve them.  Those deemed eligible receive a subsequent NDIS package offer.

How do neurologists measure disability?

Neurologists worldwide use a standardised assessment tool called the expanded disability status scale (EDSS), which was created for measuring disability in MS. The scale ranges from 0 (no disability and no signs on neurological examination) to 10 (death due to MS). It’s important to know that it is not an equal progression through the steps: there can be periods of plateau (staying the same for years) or conversely, significant improvements (for example, after a relapse subsides). The researchers defined disability levels as mild at an EDSS of 0-3.5, moderate from 4.0 to 6.0 and severe from a level of 6.5, where using aids to assist walking are required. Despite the high prevalence of cognition issues in MS, this is not measured in the EDSS score and requires a separate assessment. For this study, the researchers used the Audio Recorded Cognitive Score (ARCS) cognition test and an MS impact scale and quality of life scores for patients and carers.  They also used a work productivity scale to provide a comprehensive picture of disability, capturing some of the psychological effects of MS not considered in the EDSS.

Who was involved in the study?

The researchers sought to recruit a minimum of 10 people for each step of the EDSS, to look across the whole spectrum of disability. A total of 156 people with MS were eligible for the study; 72% were on disease modifying therapies (DMTs), 75% were female, 60% were diagnosed with relapsing remitting MS (RRMS), 29% with secondary progressive MS (SPMS) and 11% with primary progressive MS (PPMS). A total of 49% of participants were currently receiving an NDIS package.

What did the findings show?

The findings showed a significant variance in NDIS packages when the EDSS score was less than 4.0, and independent walking was still possible. At a level of 6.5 (two walking sticks required), the value of the plan rises, and when 7.5 or higher (wheelchair required), another significant rise is observed. The majority of the NDIS is spent on core support, including cleaning and gardening for those mildly affected and self-care and transport for those more severely affected. Capital costs (equipment such as wheelchairs) were higher for those with more severe disabilities but not significantly so compared to the other two groups.

The likelihood of being accepted for an NDIS package was surprisingly higher in the mildly affected group than the moderately affected. There was no NDIS package rejected for people more severely affected; however, there was a considerable variance in what was approved. Interestingly, the majority of those with an NDIS package were unemployed. This is significant as one of the goals of the NDIS is to help with maintaining employment. Overall, being approved for an NDIS package was associated with a higher EDSS score, having lived with prolonged MS, higher physical and psychological impact of the disease, and lower cognitive function and quality of life.

What can we learn from this study?

Being the first study to look at these NDIS issues gives us valuable information to plan and advocate for people with MS. There was considerable variation in the components included in the packages. The researchers thought this was likely due to the absence of guidelines for NDIS assessors regarding MS specifically. It is reassuring that cognition seems to have been considered in the assessments as much as physical disability when evaluating patients for a support package. In contrast, the psychological aspects of MS do not seem to have the same level of support, despite over 60% of people with MS experiencing depression and anxiety, which have been shown to impact cognitive function and quality of life. Additionally, the majority of NDIS supported people with MS were not employed, although one of the stated NDIS goals is to improve the work participation of people with disability. For clinicians working in MS, measuring cognition using validated tools is valuable for assisting patients and clients in NDIS eligibility. However, more needs to be done to advocate for improving the National Disability Insurance Agency’s understanding of progressive neurological conditions such as MS, particularly the psychological impacts. 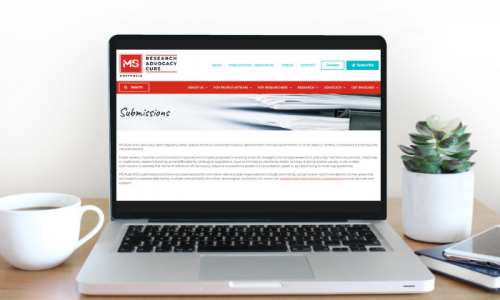 As part of our advocacy work at MS Australia, we make many submissions each year, to various Australian Government inquiries and consultations.
Read more 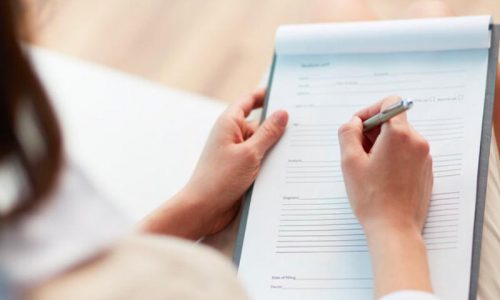 Minister for the NDIS, Linda Reynolds, has confirmed that the...
Read more 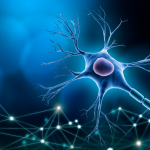 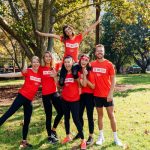 Thank you for raising over $5.3 million for MS research in 2021Featured Homepage, News

Does NDIS support match the level of disability needs for people with MS?