Researchers are interested in voltage gated calcium channels, but what are they?

Researchers are interested in a protein called CaV1.2, which is known to be a voltage gated calcium channel. These channels are like little gates on the membranes of cells which can open or close, allowing movement of calcium in and out of cells. These channels are commonly found on muscle cells – one example is heart cells, where the movement of calcium across these channels helps make a heart beat. They are also found on precursor myelin producing cells – these are the cells that go on to form mature myelin producing cells. These mature cells are responsible for producing and repairing the insulating coating on nerve cells in the brain and spinal cord. The calcium channels are thought to allow these cells to detect and respond to activity in the brain.

What is the role of CaV1.2 during the body’s early development?

CaV1.2 plays a role in converting precursor myelin producing cells to mature myelin producing cells during the body’s early development. Removing this channel from precursor cells during development causes reduced myelination in the brain. However, it is not yet known if Cav1.2 plays a similar role during adulthood and remains important to the processes that occur in the adult brain. If it does then this could potentially be manipulated to encourage myelin repair, which is why researchers are keen to find out.

Investigating the role of CaV1.2 in the adult brain

A team of researchers led by Associate Professor Kaylene Young, a MS Research Australia funded researcher, investigated whether the behaviour of precursor cells in the adult brain and spinal cord is influenced by Cav1.2 as it is in the developing brain.

Published in the prestigious scientific journal Glia, the researchers explored the function of CaV1.2 by looking at changes in the electrical current across cell membranes, both in the presence and absence of CaV1.2. They also followed these cells through the brain to see whether the removal of CaV1.2 stopped them becoming mature cells that ultimately helps myelinate nerve fibres. They did this by using advanced imaging techniques and technologies.

The researchers found that, like precursor cells during the body’s early development, Cav1.2 is a major channel or gateway in precursor cells in adults. However, when the cells become mature, these channels aren’t needed as much. Removing these channels from precursor cells in adults didn’t hamper the cell’s ability to continue to divide and increase in number, and didn’t affect the number of new mature cells produced or the ability of new mature cells to myelinate. This means that this channel isn’t required for myelination of nerves in the brain and spinal cord in adults – the opposite of what happens during the body’s early development where removing this channel results in reduced myelination in the brain.

While CaV1.2 didn’t affect myelination in the adult brain, the researchers found that it was essential for the survival of the precursor cells in certain parts of the brain, but not all. When the researchers removed the channel from precursor cells, more than 50% of cells were lost from the corpus callosum, a region which connects the two hemispheres of the brain. But cells weren’t lost from the motor cortex, which is responsible for voluntary movement, or the spinal cord. Potentially, this could indicate that the precursor myelin producing cells are acting differently in various parts of the brain, or that there are different subtypes of these cells rather than just one type.

Understanding the fundamental process by which myelin is produced in the brain is vital in the hunt for ways to encourage the natural healing process already found in the brain. Potentially, the repair of this myelin layer on nerve fibers would restore the communication between the brain and the body, and reverse some of the symptoms of MS. This layer is vital in preserving the underlying nerve cells – without it, nerve cells are vulnerable to dying.

The researchers here have discovered some interesting behaviour of the precursor cells, including that they seem to be acting differently in different parts of the brain. More research is needed to determine whether these cells have fundamental differences built into them or whether they are responding to different signals in those areas of the brain.

The research also shows that there are differences between developing brains and older brains. This research is vital in providing us with a better understanding of how precursor myelin producing cells function in adults, moving us another step closer to understanding myelination and therefore a step closer to treatment options to help repair the damage caused by MS. 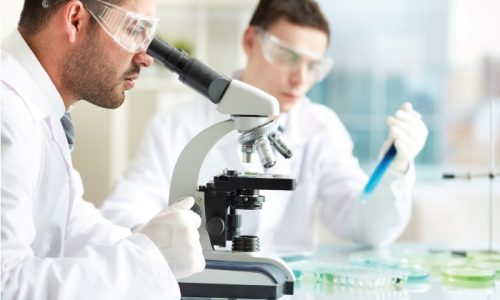 In MS, the immune system damages the insulating coating on...
Read more 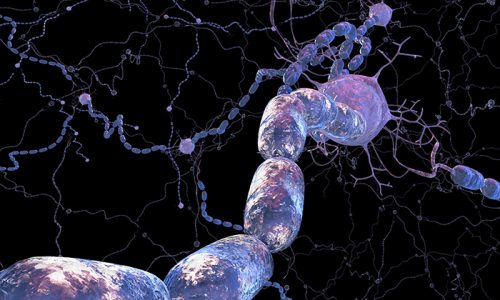 An Australian research team supported by MS Research Australia has developed a non-invasive method to boost the production of myelin in the brain.
Read more 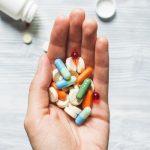 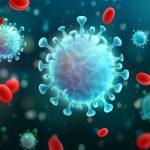