There has been an explosion of reports about potential myelin repair therapies, so what does it all mean? How close are we to being able to repair myelin damage in MS?

Myelin repair, also known as remyelination, has previously been thought of as a bit of a dream, but now it is getting closer to reality. However to appreciate the advancements made in this area and the potential benefits of remyelination, first we need to understand what is myelin and what happens to it in multiple sclerosis (MS).

Why is myelin important in our nervous system?
Myelin is a fatty substance produced by specialised cells that wrap themselves around the nerve fibres in the body. Within the fatty substance there are also specialised proteins which help the myelin keep its structure and function. This layer (also known as the myelin sheath) protects and insulates the underlying nerve fibres allowing the fast and efficient flow of signals along and between nerve cells. These nerve signals allow the communication between the brain and the body, so if they are not flowing efficiently this can affect our senses, the control of our muscles  and our thought processes.

In MS, the immune system mistakes the myelin sheath as a foreign invader and attacks it, gnawing away at the protective layer. The resulting damage disrupts the nerve signals, slowing the signal or stopping it altogether. Not only does this damage impede the nerve communication but it can also leave the nerve cell exposed and vulnerable to death. Given the key role myelin plays in MS there is vast interest in repairing it. This goal is looking increasingly possible, and has potential to help reverse early damage associated with MS and restore function more quickly. However, it is also important to note that where there has been longterm damage or serious injury resulting in the permanent loss of the nerve fibres themselves, remyelination efforts are unlikely to be  effective.

How does myelin grow?
To understand how myelin repair might work we need to understand how myelin gets on the nerve fibres (also known as axons) in the first place. In the central nervous system (CNS), which includes the brain and spinal cord, there are specialised cells called oligodendrocytes that wrap the nerves in this myelin. The wrapping of a nerve fibre in myelin begins when an oligodendrocyte sends out a thin projection, a bit like extending a foot from the body of the cell. When the foot comes into contact with an axon, it sticks to it and starts to encircle the axon, ultimately wrapping multiple layers of myelin around the axon.

This process mainly takes place during a baby’s development and continues throughout childhood as the brain develops. However, it also continues to some degree throughout life, because the length and thickness of the myelin sheath have to change to accommodate the axon as it grows in length and diameter and as new connections are made between nerve cells in the brain – like an ongoing process of re-wiring. It is a carefully balanced process, controlled by signals sent from nerve cells and other support cells in the brain, some that encourage myelin production and some that tell it when to stop. This ability to remodel the myelin also gives the body some abilities to repair the myelin should it get damaged.

Can we use our knowledge of myelin growth to repair myelin after injury?
Why the immune system starts to attack and damage this myelin coating in MS remains unclear. Over the last two decades there has been huge progress in the development of MS treatments that aim to stop the immune system attacking the myelin. These treatments can’t repair the damage that has already been created, although some natural repair does happen once the immune attack is under control. However, with the immune system in check, can we find ways to enhance or stimulate a much stronger and effective repair response to help reverse some of the symptoms of MS and restore function?

Huge research efforts have been exploring different parts of the remyelination pathway to try to encourage the natural repair process. These approaches have included stimulating the production of new oligodendrocytes from progenitor cells (like baby myelin producing cells that are waiting quietly in the wings), or pushing myelin-producing oligodendrocytes to be more active in producing myelin and wrapping axons. Another crucial approach is to try to block the scarring that occurs when myelin is damaged and to block any signals coming from scarred areas which might be preventing the growth of new myelin. This research is being conducted both internationally and here in Australia, with many great Australian scientists making important contributions to this field. See below for some of the Australian myelin researchers contributing to the field, funded by MS Research Australia.

Testing myelin repair treatments
This research has led to several new experimental treatments being developed. Most are still being tested in the laboratory and in animal models of MS-like disease.

One of the important approaches to finding myelin repair therapies has been assessing if we can ‘re-purpose’ existing medications that have already been tested in humans for safety, by conducting massive screening experiments of existing ‘libraries’ of drugs. To do this researchers have developed clever laboratory-based tests with oligodendrocytes grown in hundreds of tiny ‘test-tubes’ in  the lab. Thousands of drug molecules can be rapidly screened this way to see if they promote myelin production by the cells. This approach has revealed a number of medicines that could potentially be repurposed, with some already being tested in clinical trials. This includes an anti-histamine, Clemastine, which has shown some early promise, and an antipsychotic  medication, Quetiapine. Both of these trials are at the phase 2 stage and if successful will need to go through a third phase before entering the clinic.

Despite these successes it remains a challenging area with a number of unanswered questions, including what will be the best time to target myelin repair therapies in people with MS, how long the therapies might need to be given and, importantly, what is the best way to measure remyelination in a person so that we can see whether the drugs are working in clinical trials.

Another therapy that had shown promise, known as Anti-Lingo, had been tested in clinical trials but failed to show a significant effect on myelin repair. This may be in part due to the difficulty of measuring myelin repair, through brain scanning and nerve conduction tests, but the trial was an important milestone as it taught the company and researchers a great deal about how to best design myelin repair clinical trials.

Despite the challenges, MS treatments are entering an exciting phase, with the possibility of remyelinating therapies just around the corner. These therapies are tantalising given their promise to help repair damage caused by MS. It is possible, given the important role of myelin in protecting nerve cells and its ongoing remodelling throughout life, that myelin repair therapies may end up providing benefit across the whole spectrum of MS, from the earliest stages to more advanced MS. While we need to keep any advances in perspective it is a period of great hope, and an excellent example of the benefits that research is creating.

MS Research Australia has funded many projects looking at myelin repair. Some of these include:

Dr Steven Petratos
Repurposing of medications to promote nerve survival and myelin repair and determining which molecules are responsible for the nerve fibre damage in MS. 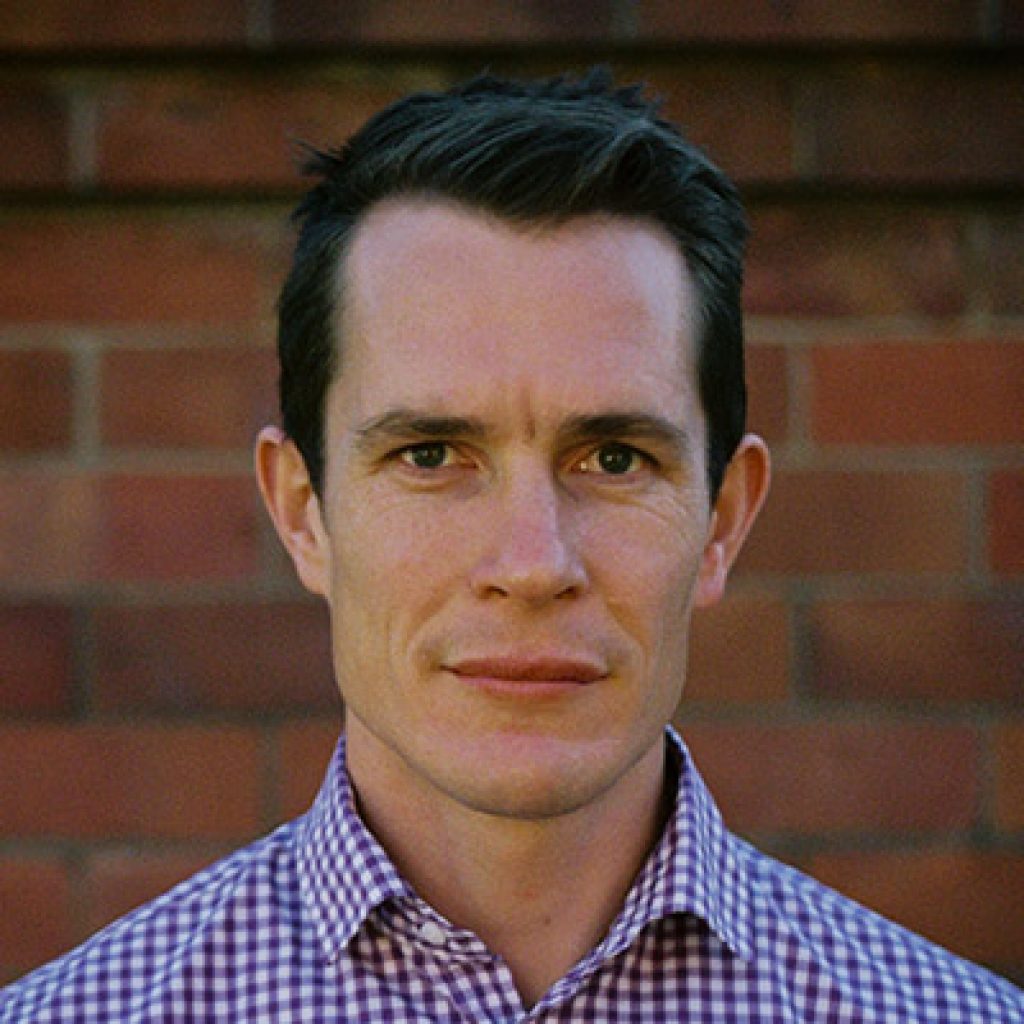 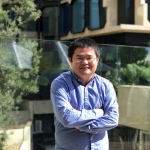 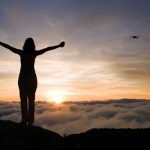