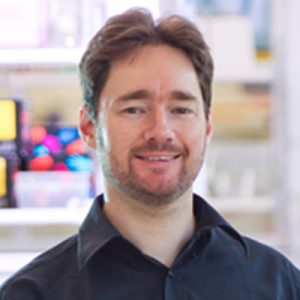 Dr Emery and Associate Professor Klugman have discovered a molecule, named myelin gene regulatory factor (Myrf), which promotes myelination during development, the growth of the insulating layer around nerve fibres.

The loss of the myelin layer is a key event in MS. Although they showed that Myrf controls the generation of myelin, how it does so and whether it has a role in remyelination in MS was unclear. Myrf appears to work by controlling whether multiple genes are active or inactive. However, at present it is not known which genes are under the control of Myrf.

The first aim of this project is to identify these genes within the oligodendrocytes, the cells that produce myelin. Many of these genes may prove to be viable future drug targets aimed at promoting the myelin repair process. The second aim is to increase the activity of Myrf in an laboratory model of demyelination to see whether this will promote myelin repair.

In this project Dr Emery, Associate Professor Klugman and colleagues have discovered the mechanisms by which Myrf controls myelin formation. They report  that Myrf directly binds to DNA, to control the expression of several hundred other genes that underpin the transition of a cell from pre-myelinating to a myelin-producing oligodendrocyte. Some of these down-stream genes may prove suitable targets for new drugs.

De Emery and colleagues also reported findings from the analysis of laboratory grown cells used as a model of failed myelination. They found that increasing the expression of Myrf gene was sufficient to overcome the failure of myelin production, and allowed the oligodendrocyte cells to transition to actively producing myelin. We are currently testing whether this role extends to mouse models of chronic demyelination. 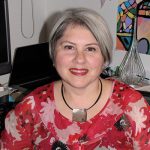 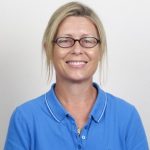