Investigating the role of neutrophils in MS MS is caused by the immune system mistakenly attacking the body. What causes this mistake in unclear, but what is known is that it probably involves both B and T cells, two types of immune cells. However, the role of neutrophils (a type of white blood cell) is unknown.

The research team has recently shown that B cells might be activated by proteins produced by neutrophils. The team will now investigate whether there is any link between the two cell types in people with early MS. If neutrophils are found to be important in triggering B cells in MS, then new drugs might be developed to target them in the future. 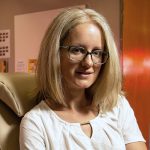 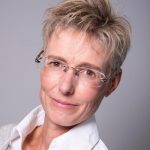 Improving outcomes for people with MS through digital technologies

Investigating the role of neutrophils in MS